Posted by No Kids, Will Travel on February 4, 2018 in Planning 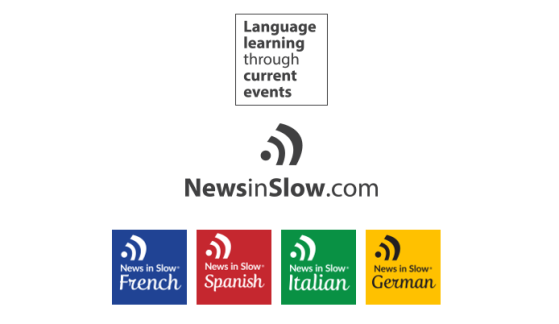 We’ve found a common trait among travelers is an interest in languages. The goal could be just to know a word or two like please or thank you or to become fluent, but in general we all want to be able to communicate. We know a couple of people who speak two or three languages fluently (and, of course, we’re jealous).

Personally, I’m really bad at learning languages. I tried and tried in high school and not much stuck. The teacher even told me that for someone like me to learn to speak Spanish, living in Spain was the only option. I’ve never had the pleasure so you can imagine my Spanish skills aren’t that great. I used to have a elementary grasp of Greek but it evaporated from lack of use. I’ve picked up bit of Japanese from anime but it’s really not a real grasp of language. Heck, my writing takes a lot of work to get it right in English and I’m what they refer to as a native speaker.

If you hover over the highlighted word it gives you the translation.

We came across a new way to work on your language skills called News in Slow. The course focuses on listening comprehension and vocabulary building. You even get a good sense of grammar and idioms. The concept is pretty simple: you listen to a newscast read at a slow pace so you can hear each word clearly and in turn each sentence. Right off the bat you’ll be able to identify some of the topics covered because the reports cover current events. The website has a player and a transcript you can follow; the key vocabulary is highlighted so you can hover over words to see the translations.

News in Slow has beginner, intermediate and advanced lessons to help you become proficient. You will probably need to practice and study if you are going to truly succeed — just like any kind of education. The online course currently has French, Italian, German and Spanish courses.

News in Slow is a subscription service with prices ranging from $16.90 for one month at the Bronze level to $179.90 for a full year at the Gold level. That’s not a bad price point to learn a new language (or brush up on your long lost language skills). Check out one of their demo episodes before you make the investment — and let us know if you try it! We’re intrigued but haven’t bought in (yet).

← The USVI is Back in Business and Letting Everyone Know
Social Media, the Winter Olympics and My Small Winter Olympic Encounter →